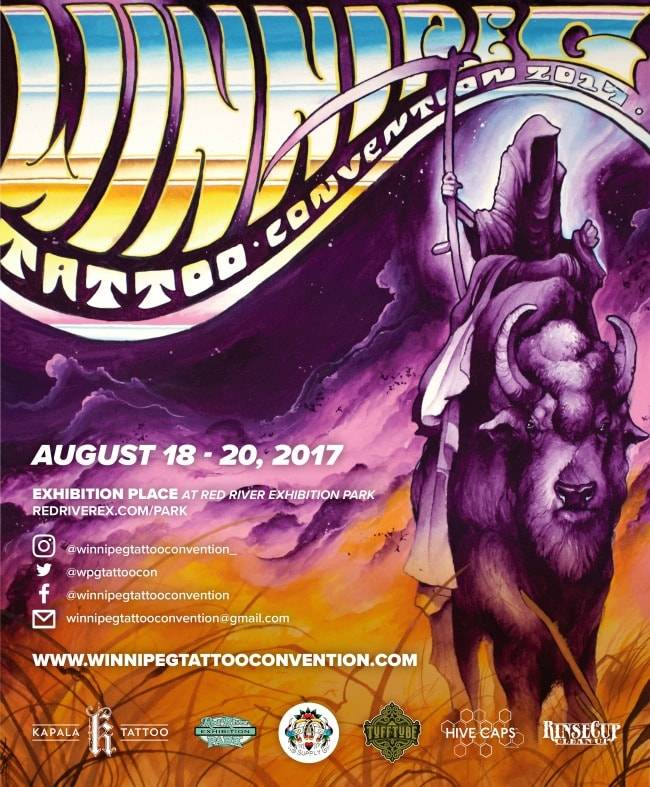 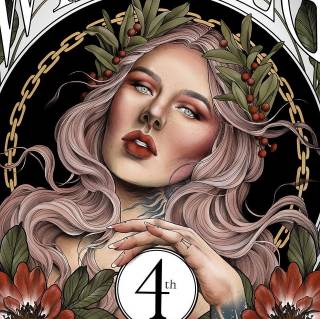 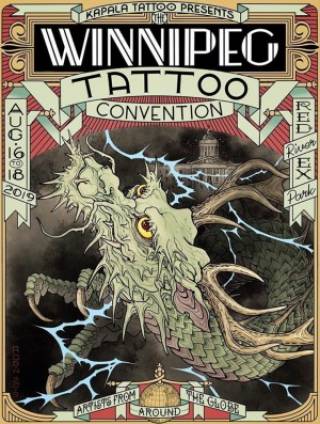 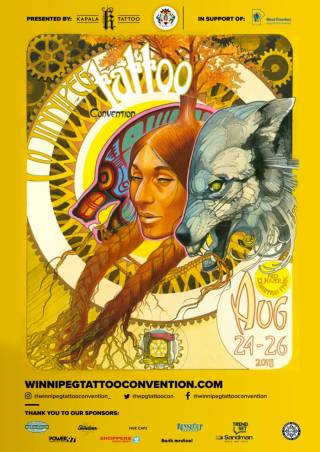 Brought to you by Kapala Tattoo and Good Guy Supply, this three-day event is bringing renowned tattoo artists from across the world to showcase their talent with live tattooing in Winnipeg, Manitoba. Apart from more than 200 of the world’s most talented tattoo artists, our convention will feature live entertainment, shopping, food trucks and run alongside the city’s new night market.

The Winnipeg Tattoo Convention marks a first for Manitoba which has never hosted a tattoo convention.

“Manitoba truly has a world class arts and tattoo community. We are honoured to be hosting over 200 of the best men and women working in the medium today,” says convention Director of Operations Rich Handford who is a tattoo artist and owner of Kapala Tattoo in Winnipeg. “It is such a privilege to host an event of this calibre here in our hometown.”

The convention will feature local talent and some of the best tattoo artists in Canada, as well as artists from the United States, Australia, New Zealand, England, Spain and Germany. The event is a celebration of tattoo art, culture, craftsmanship and self expression. Tattoos are powerful iconic images with meaning and significance as diverse and varied as the people who choose to wear them. We are excited to share world-class tattooing with the people of Manitoba.