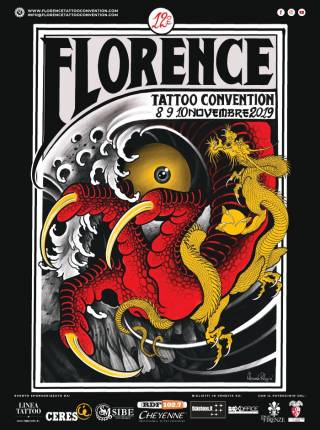 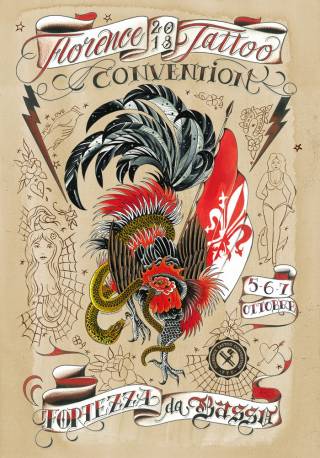 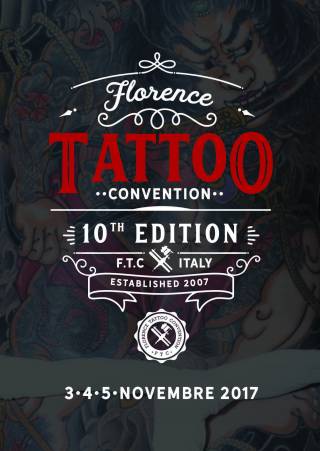 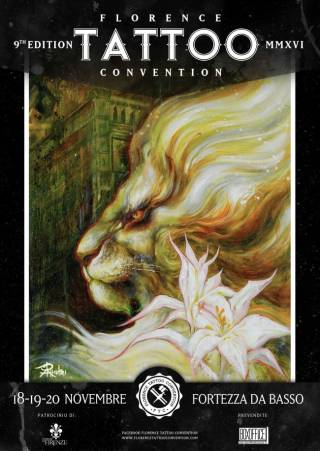 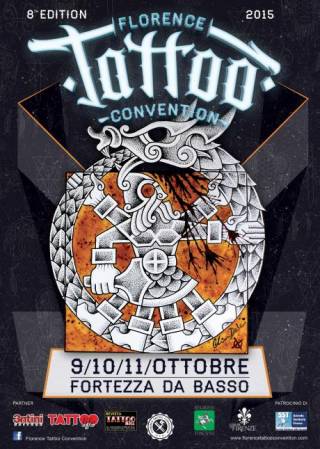 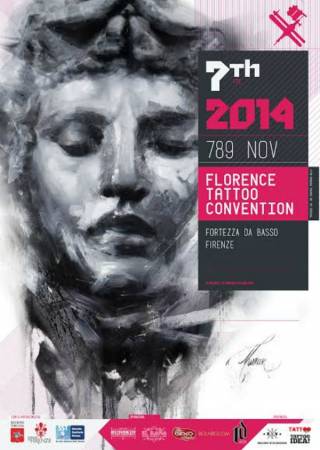 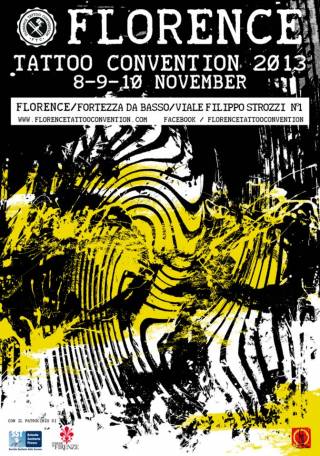 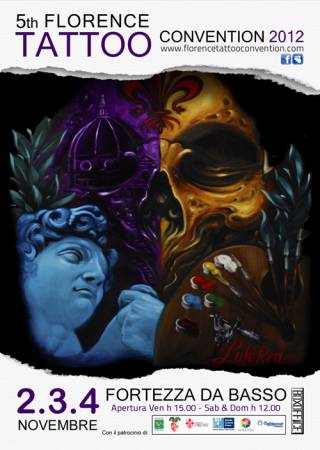 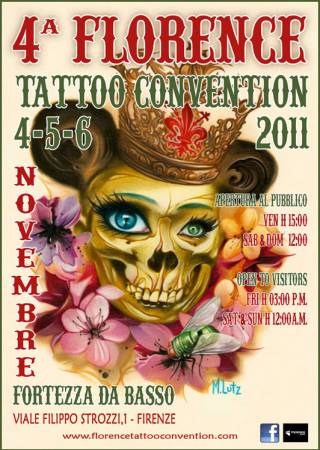 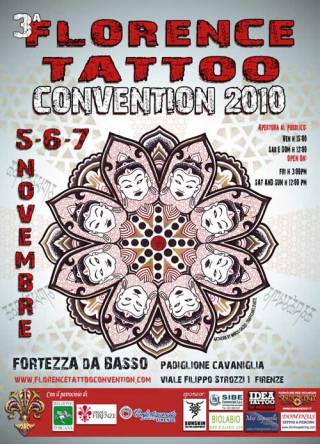 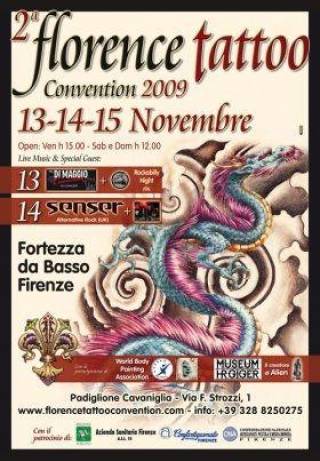 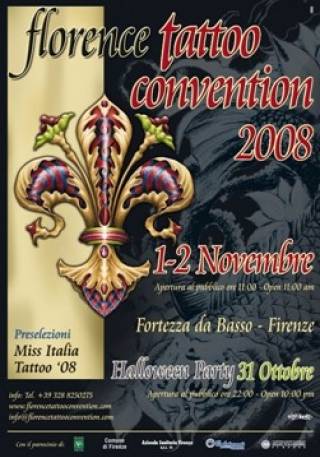 Countdown for the 13th edition of the Florence Tattoo Convention which is going to animate the historic Fortezza Da Basso on 5-6-7 November 2021.

390 internationally renowned tattoo artists will gather like every year, ready to satisfy the desires of the public.

Particular attention has been paid to the selection of master tattoo artists who use the ancient traditional instruments, to whom specific platforms have been designed. We report Elle Mana Festin from the Philippines, Samuel Olman for the traditional Olmec Mexican technique, Colin Dale who practices Inuit viking and Kila with his Nordic handpoke, Jona and Razzouk for Coptic tattoo and Lauretan, Kensho II, Ryugen and Horien who practice Japanese irezumi , Matthieu and Rung Ajarn for the Thai technique and Hendra and Durga for the bornean hammer.

Thanks to the success achieved in the previous editions, the vast exhibition area of ​​the Florence Tattoo Convention will offer an accurate selection of works this year.

Florence Tattoo Convention is interesting to notice the brand new photographic section devoted to portraits, the site specific by Alexandros Mars curated by Rossana Calbi, and the works on canvas of the collective group show presented by the florentine Street Level Gallery, Circo dei tatuatori and Marta Gabrieli, as well as individual artists.

To signal the three conferences that will take place Saturday and Sunday on the main stage:

“The tattoo of Loreto and the Coptic Christian tattoo of Jerusalem” proposed by Jonatal Carducci and Razzouk, “On our skin – cultural geography of the tattoo” on the history of the tattoo over the millennia up to the contemporary, by Professor Paolo Macchia and presented by Pisa University Press, and “Making the Body, Performing Change: Making Homo Sapiens” an interesting perspective on the tattoo ritual by Dr. Leticia Molera Vasquez.

Wide repertoire of shows and concerts with body painting curated by Rock and painting, the historic bands Strana Officina and Sabotage as well as the new Paolo Baldini dub files, Etrurians and Numa Crew.

We are waiting for you at the event that marks your skin.