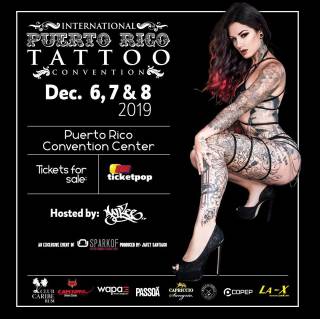 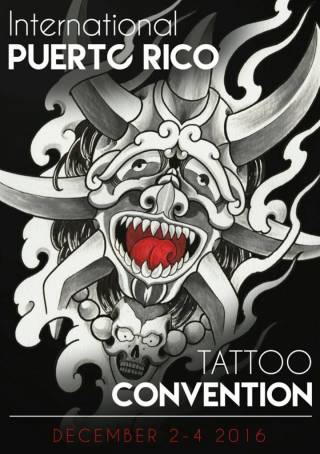 Fibs has been involved in art since 1999 and started tattooing in 2002, making a shift from graffiti to tattoos. Feeling intrigued by this art forms that with so much pride he represents. Graffiti started it all for him, at the age of 14 when he began sketching, tagging and bombing. That phase evolved rapidly into more complex and serious type of Graffiti, Wild Style lettering and production Murals. Being an active writer and part of the movement, Graffiti expanded his mind channeling to new paths. In this journey he found his way into the Tattoo world. Which he describes has being inspiring and a broadening art form. When he started tattooing it was Japanese style that interested him the most. Step by step, learning the technics of tattooing and growing as a tattoo artist he began to show improvements. After a few year he began working large scales pieces with a more serious pursuit. At the moment he specialize in Black & Grey and Japanese style tattoos. He approaches a tattoo as if it was a painting, the same artistic thought that he gives when he's working on a canvas or mural. A tattoo is a piece of art and it should be treated like one. Taking inspiration from all the great work of amazing artists not only in tattoos but in all art forms. Future plans involve: Tattoo Conventions, guest spots, art gallery project and new places to visit. As he quotes "We are surrounded by art, you can take that for granted; I sure don’t. Tattoo. Graffiti. Art. That’s my way of life."